Effects of an advanced skin protectant in the management of incontinence-associated dermatitis compared to hospital standard care practice: an exploratory randomized controlled trial 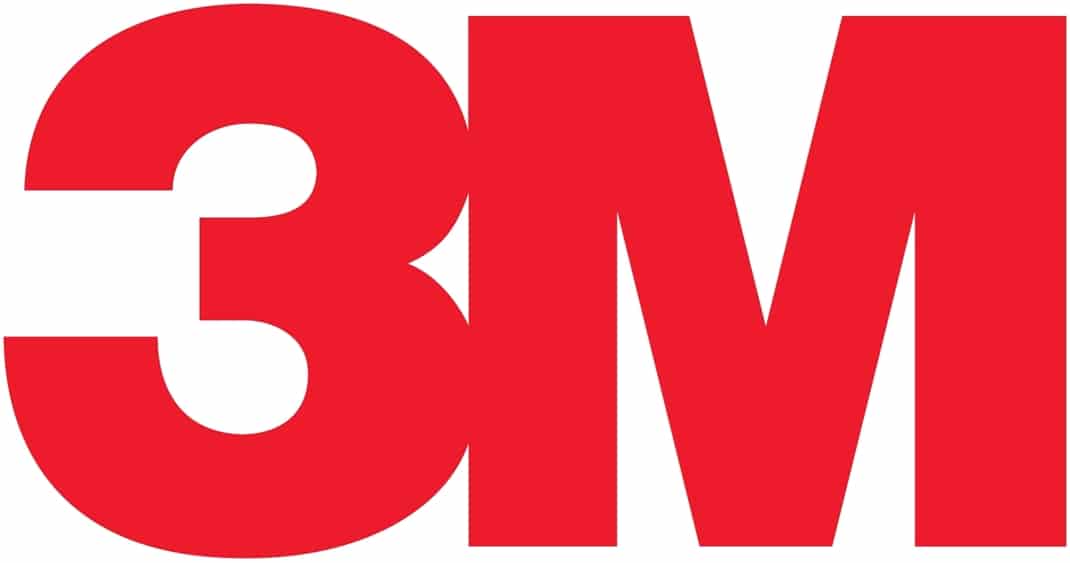 The aim of the study is to assess the effects of 3M Cavilon Advanced Skin Protectant in comparison to different local IAD care regimes in hospitals. The study is designed as an exploratory study to learn more about the effect size of certain variables such as healing outcome when compared to different local IAD care regimes and will consider the medical routine of Western European hospitals regarding IAD care under real-world circumstances. The patients will be allocated 1:1 to either Cavilon Advanced Skin Protectant or hospital IAD standard care. The sample (n=60) includes hospitalized incontinent patients with IAD category 1A or 2A according to the Ghent Global IAD Categorization Tool (GLOBIAD). Patients will be recruited at Ghent University Hospital (Belgium), the Charité- Universitätsmedizin Berlin (Germany) and the University Hospital Southampton NHS Foundation Trust (UK). Click HERE for more information about the device under study. 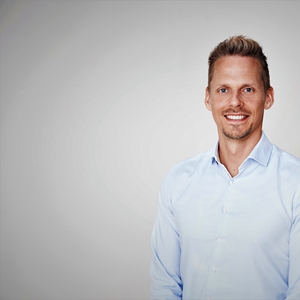 Prof. dr. Dimitri Beeckman holds a BSc. in Nursing, an MSc. in Nursing and Midwifery, an MSc. in Education, and a PhD from Ghent University in Belgium. His doctoral thesis focused on pressure ulcer prevention and management of Incontinence- Associated Dermatitis (IAD). In 2010, he became a lecturer at the Florence Nightingale School of Nursing & Midwifery at King’s College London in the UK. Currently, he works as a Professor of Skin Integrity and Clinical Nursing at the University Centre of Nursing and Midwifery at Ghent University in Belgium. He is a Visiting Professor at the Faculty of Health and Medical Sciences at the University of Surrey (Guilford, UK) and at the School of Nursing and Midwifery at the Royal College of Surgeons in Ireland (Dublin, Ireland). Prof. Beeckman is Executive Board Member of the European Pressure Ulcer Advisory Panel (EPUAP) and serves as Chair of the Scientific Committee since 2013. He also co- chairs the EPUAP Education Workstream. In 2016, he was a member of the International Scientific Committee of the World Union of Wound Healing Societies Conference. In March 2017, he chaired the 1st European Pressure Ulcer Prevention and Management Masterclass in Ghent. He is specialized in skin integrity research, clinical trials, healthcare education, implementation science and instrument development and validation. In 2013-2014, he authored the Belgian guidelines for pressure ulcer prevention and treatment (supported by the Belgian Healthcare Knowledge Centre, KCE). In 2015, he authored the International Best Practice Document about prevention and management of Incontinence- Associated Dermatitis, published by Wounds International. He acts as policy advisor of the Belgian Federal Public Service Health, Food Chain Safety, and Environment. He authored and co- authored over 80 scientific publications in international peer- reviewed journals. He presented his research in > 50 countries all over the world. He is Consulting Editor of the Journal of Wound, Ostomy and Continence Nursing, the Journal of Tissue Viability, as well as Associate Editor of BMC Geriatrics. Prof. Beeckman holds different Fellowships such as Sigma Theta Tau International Honor Society of Nursing and the European Academy of Nursing Science.

Karen Van den Bussche is a PhD student at the University Centre for Nursing and Midwifery at Ghent University in Belgium. Karen holds a BSc. in Nursing (2010), a MSc. in Nursing and Midwifery (2012), and completed the Specific Teacher Training Program in Health Sciences in 2013. Her doctoral research focuses on the development and validation of a Core Outcome Set for clinical incontinence-associated dermatitis (IAD) research, and tools for IAD classification and observation. Previously, Karen worked for two years as a project researcher at the Nutrition and Food Safety unit within the Department of Public Health (Ghent University).